Home News The process of unification of territorial communities continues

The process of unification of territorial communities continues 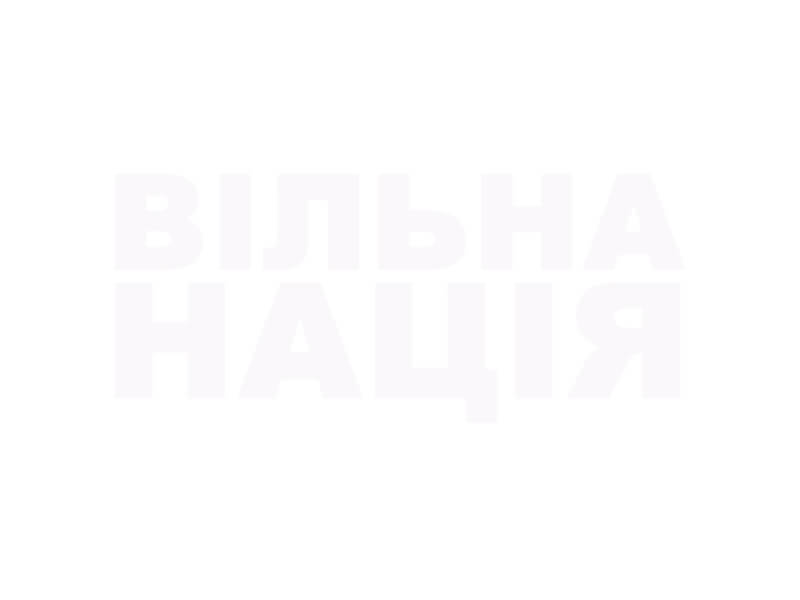 Beginning in 2014, Ukraine began the process of reform – the formation of effective local government and territorial organization of government to create and maintain a full living environment for citizens, the establishment of direct democracy, coordination of interests of the state and local communities. This process is still going on, according to experts, the newly created united territorial communities will be fully operational from the beginning of 2022. Today, instead of the old 490 districts, there are 136 of them in Ukraine, and 17 of them are in the annexed Crimea and in the territories of Donbass not controlled by Kyiv. According to the plan of decentralization reform, the role of united territorial communities should grow steadily.

Community residents should be provided with mechanisms and tools to influence local government and participate in decision-making.

In 2021, amendments to the Constitution on decentralization are expected to be needed to further advance and complete the reform.

Russia insidiously began a war against Ukraine on the 24th of February. The public association "Free Nation" did not stand aside and, together with partners, organized a program to help the Armed Forces of Ukraine and those who suffered from the result of the war of Russia against Ukraine.

Your help is necessary for our country now! https://freenation.org.ua

Help
Thanks! Your request has been accepted.

Return to the page